On this day in 2014, Alix Culbertson reported for the local Gazette the shocking news that Kimi de Castro had passed away the previous weekend!

‘Family and friends have paid heartfelt tributes to a community activist who is fondly remembered as the unofficial Mayor of Shepherd’s Bush.

A memorial held in her honour on Monday night showed how much she had done for the people of Shepherd’s Bush.

The memorial at the Bush Theatre café attracted a huge crowd of people who came to celebrate her life and included tributes from family, friends, former colleagues and politicians from the UK and Jamaica, where she grew up.

A vocal member of the Shepherd’s Bush police ward panel, the business consultant, who ran her own company and social enterprise, K4 Innovations, continually fought for better public safety and influenced policing in the area.

Known as Kimi to her many friends, she was a passionate advocate for women’s rights, a mentor to young people and an enthusiastic supporter of community campaigns, including the fight for Shepherd’s Bush Market holders to keep their shops. 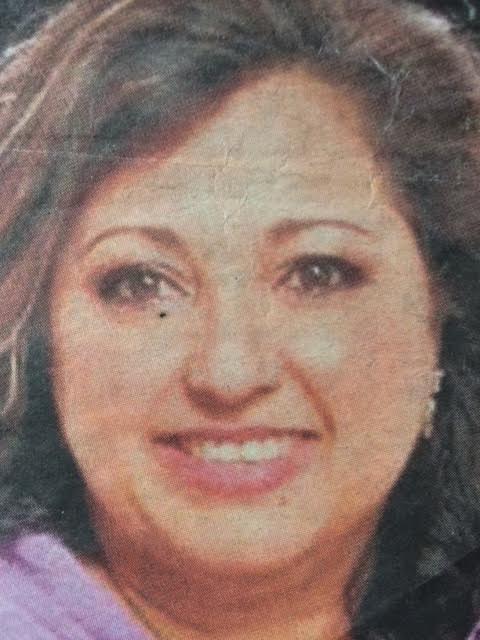 Her sister, Kaywana Gargarello, who moved from Jamaica to Canada at the same time as Ms de Castro, moved to Shepherd’s Bush more than 20 years ago, said she had been overwhelmed as she came to understand the extent of her sister’s involvement in the community.

She said: “Whenever Kimi called me she would be chatting a mile a minute and talking about different people and projects. I’m convinced she was fulfilled, and I thank you all for sharing her life and for loving her as I did.”

Well-known around the borough, she was very successful in her business as well and had recently helped the Queen’s bank, Coutts, sort out a project which was not going to plan.

Sergeant Steve Gilbert, who was on the same ward panel as Ms de Castro, said: “It was such a shock to hear Kimi had died, she was a clean-living, healthy woman. She was involved in many campaigns in the area and really knew how to get through to people and give them a voice.”

“She’ll be sorely missed, but her legacy will live on because she empowered people to stand up for themselves, to be vocal and motivated.”

“Kimi had such a lovely way of talking to people. She had a strong Jamaican accent and used to call people “Babycakes” as a term of endearment.”

“Her name actually means “smiling flower”, which was very appropriate as she was a smiley, bubbly person. We will miss her greatly.”

Aniza Meghani, a close friend of Ms de Castro’s and the owner of Classic Textiles in Goldhawk Road, said at the memorial how Kimi had said only a few weeks ago how she would like to run as Mayor of London in 2016. “She was our very own Mayor of Shepherd’s Bush”, she added.

Ms de Castro leaves behind a legacy which Hussein Syed, former chairman of Shepherd’s Bush ward panel, summed up perfectly by saying: “One thing Kimi taught me is that, whether we like it or not, we are all involved.”

“You can’t stay on the sidelines. We should all become activists, in whatever shape or form.”

A cremation took place at Mortlake Crematorium on Wednesday.’

I got to know Kimi briefly during the campaign to save the Victorian buildings/businesses in the Goldhawk Road from demolition.

A lovely lady who has been sorely missed.