This classic ‘Blur’ song about the Westway, that elevated two-and-a-half mile West London section of the A40, was written in 2012.

Damon Albarn and Graham Coxon performed the song that year on 19th February at a Benefit concert at the Shepherd’s Bush Empire. Albarn told the audience: “It’s a new song we wrote just up the road a couple of weeks ago.” 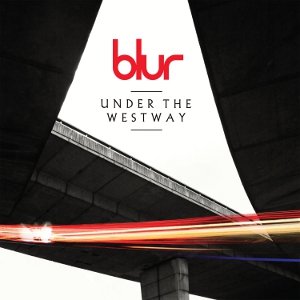 ‘There were blue skies in my city today,

Everything was sinking, said snow would come on Sunday,

The old school was due, and the traffic grew,

Shining up above me, the jet fuel, it fell,

Down to earth where the money always comes first,

And the sirens sing.’

The song was then made available for download-release in June before being put-out on CD, (along with ‘The Puritan’), a couple of months later.

One thought on “The Sounds of West London: No.4 – ‘Under the Westway’”