The Gola Sportswear Company used to be known as the Bozeat Boot Company and was based in the North Northamptonshire village of Bozeat. Gerry Francis visited the factory in the summer of 1976. 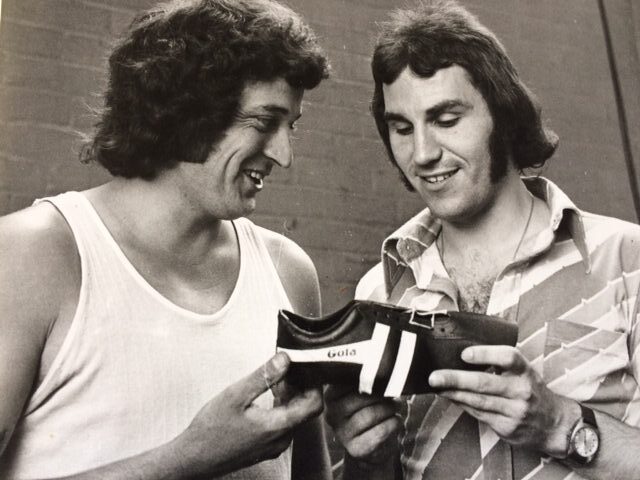 The company was founded in 1905 and it is thought that the name was chosen because it was an anagram of the word ‘goal’.