Although they did go on to win the replay 2-1 five days later, but it wasn’t until the 20th February that Rangers fans witnessed another home goal!

R’s fans travelling to Exeter a week later would then have witnessed another 0-0 draw! 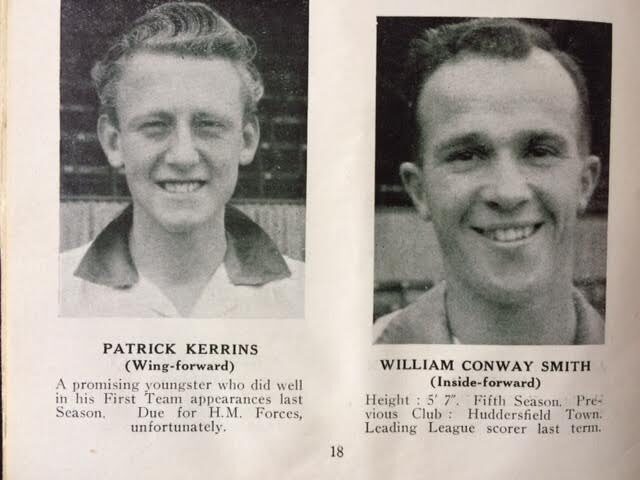 However, matters were to change dramatically as the following Saturday the R’s notched up five goals against Newport County at Loftus Road.

Bobby Cameron scored a hat-trick with Pat Kerrins and Conway Smith adding the other two.

And in their next home game two weeks later, Rangers scored another five goals at the expense of Torquay United.

The R’s went on to continue scoring in each of their final five home games of the season.