In part 1 of this piece posted on 17th November 2020, I wrote about the first Rangers match that my father, Frank Percival, attended after he arrived home after the war at Barnet in the FA Cup. However, his first match back home was not to see Rangers play. That first match had been four days previous to the match at Underhill, on 13th November 1945 at Stamford Bridge when Chelsea had drawn 3-3 with the touring Russian side Moscow Dynamo.

Officially, the gates were closed with 74,496 fans inside the stadium. Unofficially, it’s been estimated that over 100,000 people saw the match, with fans scaling the fences, watching from trees outside the stadium, sat around the pitch and even sat on the roof of the stands! 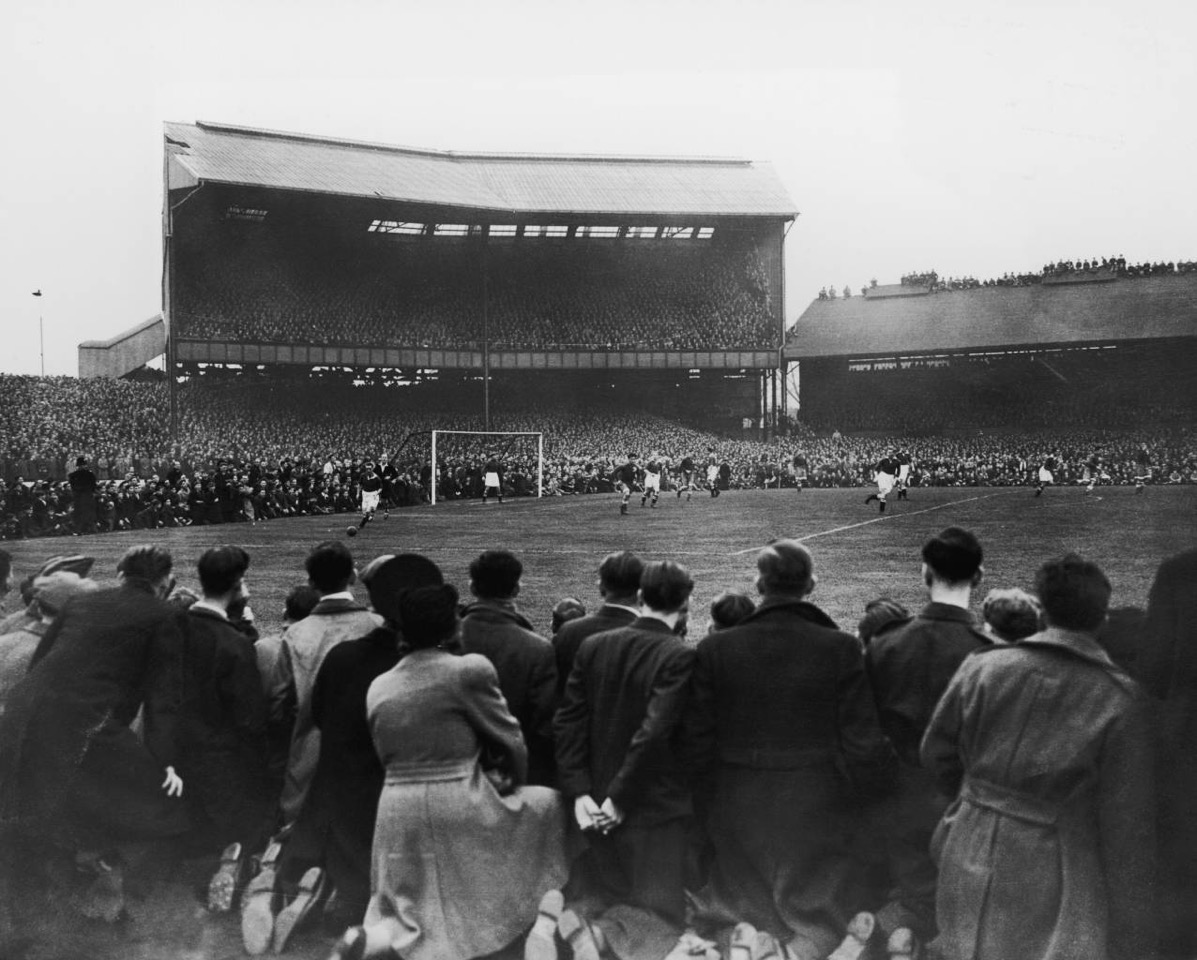 A few days previously, the Russian team had arrived in London at Croydon Airport, coincidentally also onboard a Douglas Dakota aircraft, just as my father had flown to Rangoon, Burma from Bangkok, Thailand on 1st September 1945 after being freed as a Prisoner of War in Japanese hands at the end of World War 2. 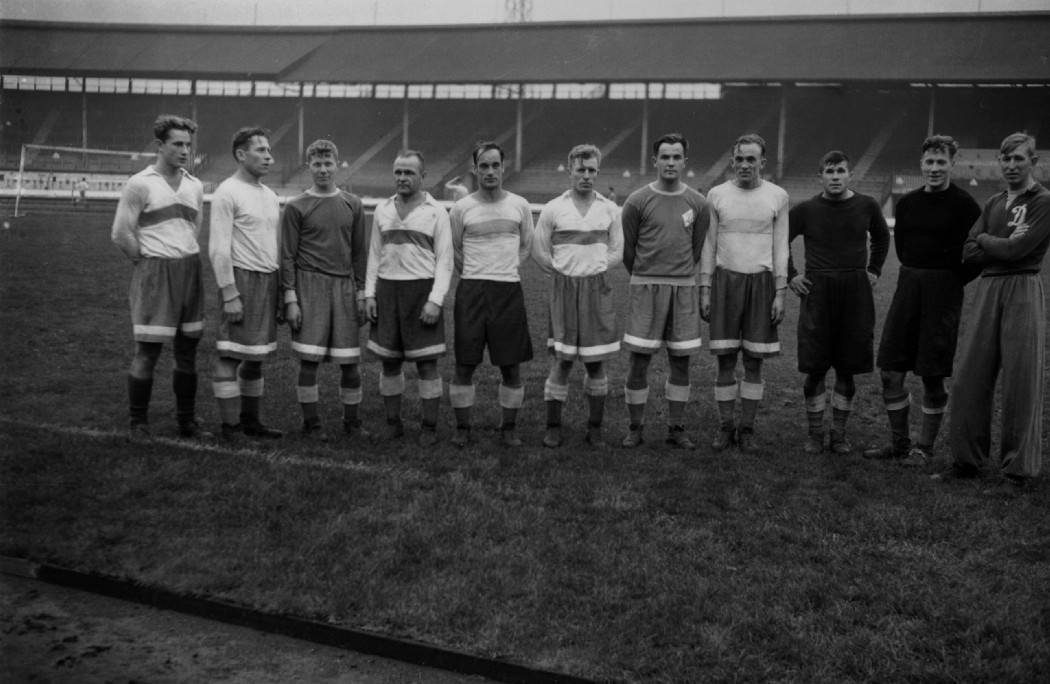 Moscow Dynamo trained before the London press at the White City Stadium. Take a look at this fascinating clip from British Pathe News;

The Moscow Dynamo tour had another Rangers connection. After beating Cardiff City 10-1 at Ninian Park, the Russians played Arsenal at White Hart Lane on 21st November. Highbury was still being used for war-related purposes; hence Arsenal home games being played at the home of their north London rivals, Tottenham Hotspur.

On a very foggy day, Arsenal lost 4-3 with few of the crowd actually seeing very much of the match action as you can see from this Movietone footage;

Back in 2011, in a piece for the IndyRs on football in World War Two, Kenneth Westerberg mentioned this match. During the first half the Arsenal keeper, Griffiths, received a kick to the head and had to be replaced. A call went around the ground for a replacement goalkeeper and 20 year old Harry Brown, Reg Allen’s understudy as goalkeeper at Loftus Road, answered the call. 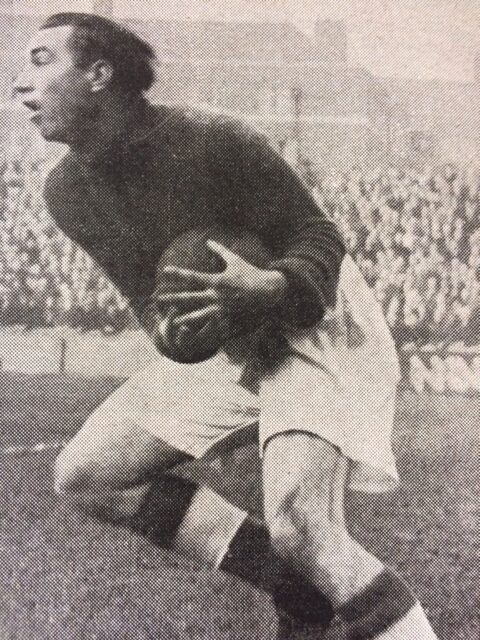 Brown arrived at the Arsenal dressing room, just ahead of Sam Bartram the Charlton keeper. Whilst all this was happening, the Russians allegedly ditched their half-time tea and opted for Vodka instead!

The last match of the Russian’s British tour was on 28th November – see Glasgow Rangers drawing 2-2 with Moscow Dynamo here (Rangers are wearing the hoops!)

Moscow Dynamo were to tour the UK again 20 years later, in November 1965, and were to also subsequently play QPR in a friendly at Loftus Road on 2nd March 1976. Rangers won 1-0 in a match Dave Sexton had lined up to help prepare for what was already looking like the club’s first season in Europe to come later that year.

So, we should all take heart. Things could be much worse. We could have had a far longer wait to see a live match. It’s not been a six year wait as it was for so many people from 1939 to 1945. Now that there is so much positive news about the various Coronavirus vaccines, let’s all hope that we can return to our beloved Loftus Road again in the near future.