We are deeply shocked and saddened to hear of the tragic passing of Chris Barker at the age of 39.

Chris was a full back who had a long career at a number of clubs. He joined Queen’s Park Rangers on a free transfer from Cardiff City in June 2007. He made 26 appearances in the following season and joined Plymouth Argyle in August of 2008.

Chris had spells at Barnsley, Colchester United, Southend United. He also was player-manager of Aldershot Town 2015-2016. Most recently he was on the coaching setup at Forest Green Rovers. 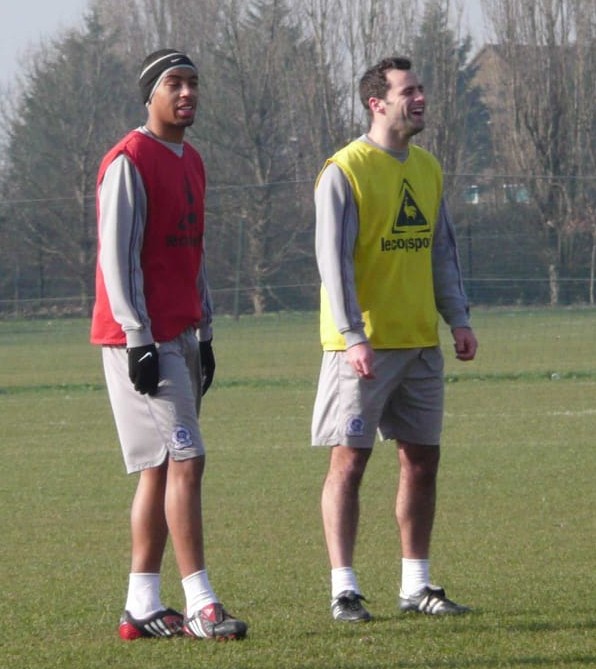 I once met Chris at Harlington in February 2008 and was struck by what a nice guy he was.

By all accounts Chris was a popular professional well-regarded by colleagues and fans alike. Our thoughts and condolences go out to his family and friends at this most distressing time.