The following article appeared in Shoot/Goal magazine sometime around the mid 1970’s:

‘QPR defender Dave Clement came under attack from his team mate and ‘keeper Phil Parkes during a shopping break at the famous London toy store Hamleys, a few days ago.

Dave was playing Subbuteo Table Soccer, and found out just what it was like being on the receiving end of some fancy shooting from an England international goalkeeper. 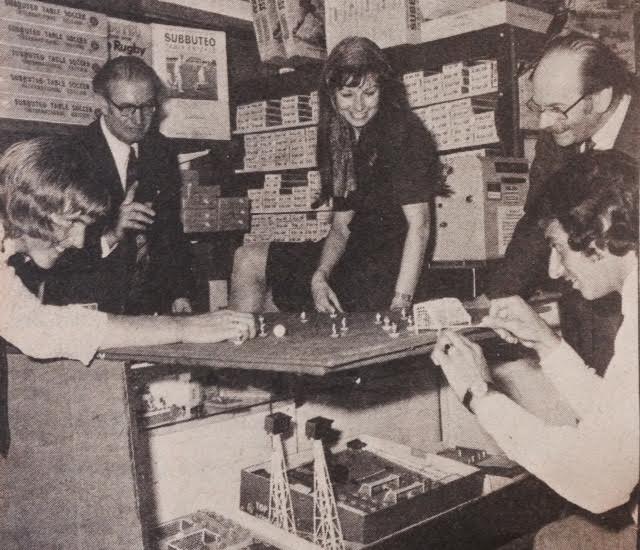 In a ten-minute table soccer clash, Parkes slammed home three goals in almost as many minutes. Clement did fight back in the second-half to score two and then equalise with a dramatic last second penalty.

If their form on the table top is anything to go by, attack-conscious Rangers could certainly be topping another table this season.’