Sadly, John “gramps” Clifford passed away in January and then last month there was more awful news when we heard that Wacka Nolan had died of a heart attack at the age of 57! May they Rest in Peace.

We also lost a number of past players over the last year; Colin Whitaker, Ron Springett, Malcolm Graham, Andy King and former youth team goalkeeper Tommasso Trani who was only 21! There was also John O’Brien, Bobby Campbell and yesterday it was reported that Don Howe had sadly died.

News came through during the summer that Stan Bowles had been diagnosed with Alzheimer’s and a special matchday (against Rotherham) was dedicated to him in August. Various fundraising initiatives have been underway to help support him and his family. 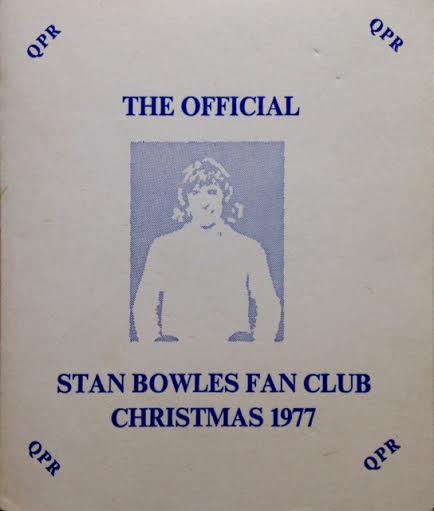 Harry Redknapp resigned in February and Chris Ramsey then took over as caretaker. He was given a 3-year deal in May following our relegation from the Premier League. Also that month Chris Hoos replaced Philip Beard as CEO.

Ramsey’s reign as head coach only lasted until November and on 4th December Jimmy Floyd Hassselbaink was appointed.

Our young full-back Jack Robinson (then aged 21) was badly injured in March whilst out on loan with Huddersfield Town. It happened in the final minute of the match against Birmingham City and his recovery was expected to take up to a year. Hopefully he will be back in action very soon and we wish him all the best. 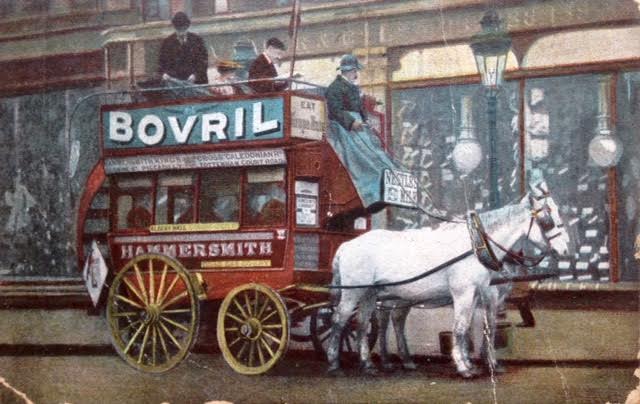 Steve Russell for the Independent R’s

(The Christmas card and postcard featured are both from my collection whilst the pic. of Wacka Nolan is from 1977 and appeared in issue No.8 of the Superhoop)