The visitors fielded the same side as that which had drawn with the Orient, but the City made two changes.

Over 40 minutes of very mediocre football was seen before a goal was forthcoming. Howe scored it after what appeared to be a misunderstanding between Watson and Allen.

Apparently thinking that Watson would intercept a centre from McNab, Allen made no effort to get to the ball. Neither did Watson, and the waiting Howe promptly put the ball into the net. 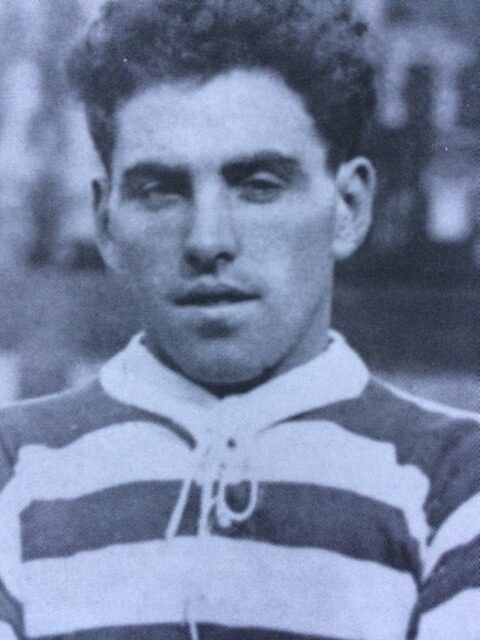 The City had done a great deal of pressing before Starsmore equalised with a good first-time shot.

Following this came a much-disputed goal. The referee allowed Rounce (Goddard?), to go on and score after the linesman had been waving his flag, apparently for offside. Appeals to the chief official were in vain, for he did not consult the man with the flag.

The Bantams put up a valiant fight in spite of adversity, and Dinsdale again made the scores level. Howe then scored what proved to be the winning goal.

Queen’s Park Rangers thus won by the odd goal in five, this being the City’s third successive defeat.’

(Thanks to Colin Woodley for his assistance. Featured above is William Pierce)