In July 2008 the band ‘Wire’ released a CD titled ‘Object 47’. The band confessed they were stuck for ideas for an album title so drew inspiration from the fact that it was their 47th release in a then 32 year long career.

Similarly I was stuck for a title for this piece on the last 8 months in what is the never-ending soap opera that is Queen’s Park Rangers Football Club. The main characters in this recent episode of the soap opera being Chris Ramsey and his best mate Les Ferdinand.

When Chris Ramsey took over the reins from the ‘almost crippled’ Harry Redknapp, the club/Les Ferdinand went to great lengths to tell everyone that this was a new era and like they had just appointed from within, the first team squad would be boosted with players coming through the ranks of the youth academy. 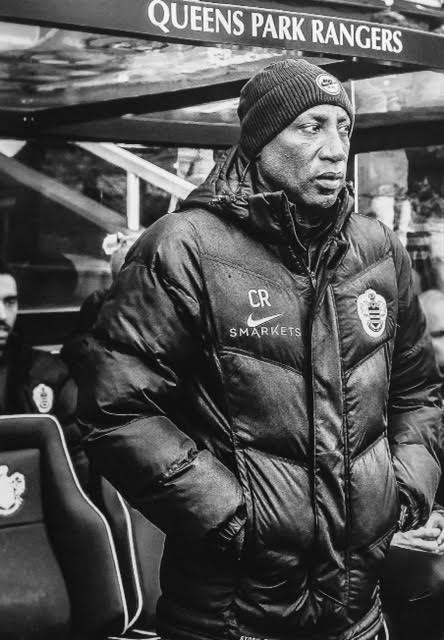 The fact Chris Ramsey was previously in charge of said academy placated some fans who believed it was time we produced a player that would be good enough to start for the first team, something that hasn’t happened since Richard Langley took that path nearly 20 years ago.

As soon as Ramsey took over we saw a few fringe players make appearances in the Premier League. One player, Darnell Furlong, even made his debut in the starting X1 away to Hull City. The fact he didn’t look out of place in the game, furthermore he was our best player on the day, said two things. One, his team mates that day weren’t up to much even with all their ‘experience’ and two, maybe the club were right and the academy was the way forward.

We also saw fleeting performances by Reece Grego-Cox and Michael Doughty (at last!) as we gave up our position at football’s top table. Furlong was interviewed around the time of his debut and obviously read a prepared statement issued by W12’s version of Pravda whereby he praised Ramsey saying that he will promote the kids blah de blah de blah.

Fast forward to this season and the club saw 16 players exiting through the right side of the revolving doors while 14 players simultaneously entered. Seeing as we were now playing lesser opposition you would’ve been mistaken for thinking that the 3 young players mentioned above would be playing regularly for the first team by now, or at least making appearances from the substitutes bench. Think again. 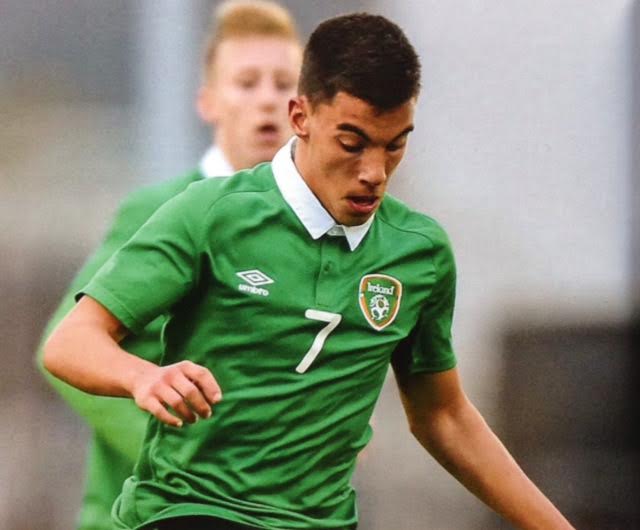 Michael Doughty aside, both Furlong and Grego-Cox have hardly kicked a ball in anger for QPR this season. While Furlong has been out on loan admittedly, he has played five games for our reserves in the total of 15 games that they’ve played.

Grego-Cox has played even less with a paltry total of 2 appearances out of the 15 fixtures.
Now considering the reserves these days are called the Elite Development Squad, I cannot for the life of me think how Reece is being ‘developed’ to get him ready for the first team squad. You could say that about literally every player in the reserve team squad.

Of the 15 games they have played so far, 14 league games and 1 Cup game, not one player is ever present while only 2 players have made it to double figures in appearances. Take a bow Harly Wise and Osman Kakay. Both defenders.

As we all know, last Saturday Michael Petrasso made his full debut for the first team, starting against Leeds United, remarkable considering he has only made 4 starts for the reserves.

Of the seven reserve games I’ve witnessed he has appeared twice, the most recent being on 13th November when he terrorised Cardiff City at Loftus Road. It made a change when he wasn’t in the next reserve team versus Ipswich as he travelled with the first team squad for the game at Middlesbrough the very same day. Blink and you would’ve missed his appearance as a sub.

In the past this season, we have seen really good performances in the reserve team followed by the player appearing to be entered into the world hide and seek championships, a prime example being Jake Mulraney.

In the two or three times I’ve seen him he has looked a great prospect. He’s a very skilful left-winger with more tricks than Paul Daniels. Once he cuts out the theatrics when he’s challenged he could be a great player for the future. The fact he’s only played three times says it all about our so-called ‘development’ of players.

Then we come to two youngsters I rate very highly, Aaron Mitchell and Ryan Manning. Personally I love Mitchell for the fact he wears black boots. Call me old fashioned but he looks like a proper footballer for starters. He also plays like one. Aggressive in the tackle whilst hard but fair, he can pass the ball whether it’s a short 3-yarder or a 50-yarder. He loves shooting from range as well.

Ryan Manning, bless his cotton socks or whatever they are made of, has had to play in about three different positions this season and sometimes in his preferred one, midfield.

They’ve both been on the substitutes bench at times while lesser mortals from the first team squad take their place as they come back from injury. Even weirder is that Mitchell usually captain’s the side, when chosen obviously of course as both players have only appeared in 50% of the games. Again, the club is ‘developing’ our talent.

Going back to the article’s title, up to and including the game on Friday 13th November, our Under 21 team (to give them their new fancy title) have used 47 players in the first 13 games this season. I’m not kidding!

Checking the website, it appears we haven’t used any more players in the last two games versus Ipswich Town at home or in Monday’s game away to Bristol City. That’s an average of four different players for every position. That’s some development going on.

Please don’t try and defend the club by saying that some players have been sent out on loan, I’m fully aware of that (and is another complete farce of a story – I may write about that next!)

Only 7 of the 47 are regulars in the first team squad, which leaves a mere 40 players fighting for 11 places in the reserves. We’ve even had Leon Best make one appearance ffs! Chris Ramsey and Les Ferdinand must admit that was a mistake as he has vanished for good.

And talking of Ramsey, his last appearance as our manager was the game against Derby at Pride Park/Ipro Stadium or whatever it’s called? On the subs bench that night was Tyler Blackwood. A player 99% of our fanbase would struggle to pick out in an I.D. parade even with him being the only person in the line-up.

A player who had so far made a total of 2 appearances for the reserves, the last one being some eight weeks before the Derby game. Yet he was brought on in the second-half and I don’t recall him touching the ball. He hasn’t touched a ball in a game since for either the reserves or first team, the nearest he has come to that is being an unused sub at Middlesbrough.

Then came the news on Tuesday that the Under 21’s have signed 19 year-old Australian Joshua Wallen and given him a contract until June 2017. Whether he becomes ‘player 48’ is anyone’s guess?

By the way, in 43 years I’ve never heard of the reserves signing a player, normally it’s ‘the club have signed’. I feel sorry for him as going on Les Ferdinand’s policy of appearing to make it up as he goes along (and he is). I can see the boy being released having played about a dozen reserve games in the next 18 months. I hope I’m wrong but I don’t hold out much hope.

And that sums up the ‘new era’ that Les Ferdinand unveiled some 8 months ago. I think its back to the drawing board for Les as the new era has been a disaster.