The press photo shown below appeared in an Eastbourne newspaper in 1972 and features Rodney Marsh and Gordon Jago. It isn’t dated, but apparently soon after it was taken, Marsh was transferred to Manchester City. 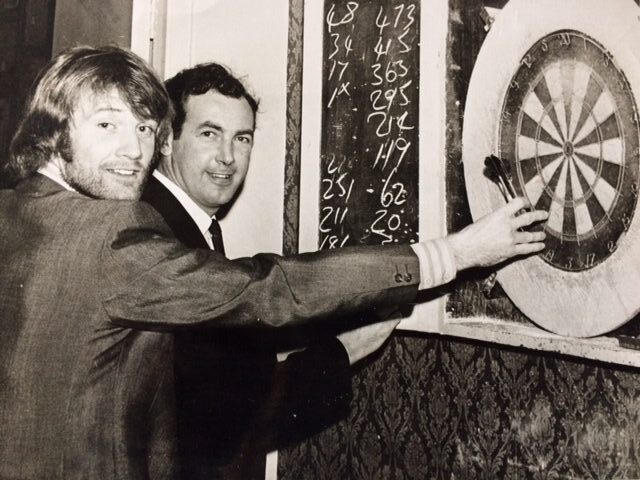 QPR used to occasionally train in Eastbourne and Gordon Jago had a connection with the area as he had managed Eastbourne United in the 1960’s.