Former QPR Club historian, Gordon Macey, was born on this day in 1954. He had attended St. Luke’s Primary School in Queen’s Park and I remember Joe English telling me that they had both attended Marylebone Grammar in the 1960’s.

His first Rangers game was the FA Cup tie against Newport County at the White City Stadium in November 1962.

I think the first time I came across Gordon was in 1993 when ‘Queen’s Park Rangers – A Complete Record’ was published.

In 1969 I had purchased Dennis Signy’s history of the Club, interesting as it was, Gordon’s book went much, much further.

Over 250 pages long and apart from documenting the story of the R’s from its formation, it also included the scores & line-ups of every Rangers League and Cup game since the 1899/1900 season, various club records, plus league tables since the 1920/21 season and even an A-Z of Rangers stars.

Gordon was eventually appointed the Club’s historian/statistician on the recommendation of QPR director Tony Williamson, to chairman Richard Thompson. 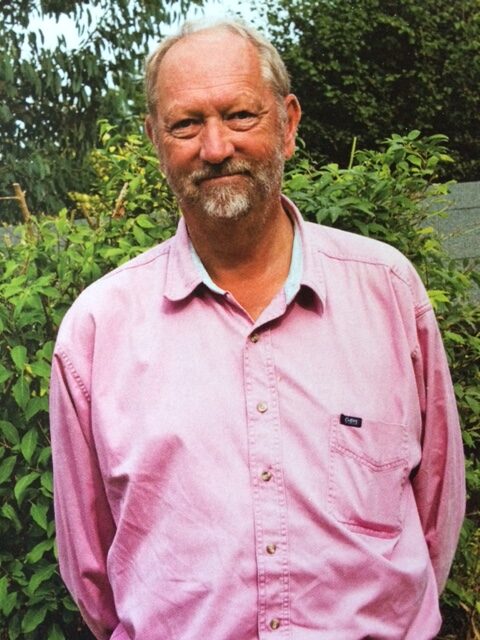 To mark his 25th season as the Rangers Historian in 2017/18, Gordon was asked by (I think?) Matt Webb about what his day-to-day involvement with the Club consisted of?

‘For a number of seasons now I have compiled match details of all games played by the first team, U23 and U18 sides. The information is passed on to the Academy sides’ managers, coaches, etc when they are assessing players.

I get a number of enquiries from fans and other people requesting details of when one of their family members played for QPR. I am sorry to say not all of the requests for information find that their relatives were at the club.

But for the ones that were, it is good to be able to send them pictures, either individual or in a team group, from the archives that I hold.

I work very closely with all of the media team in providing information, pictures, background details, etc for programme articles.

Also, I am able to provide match updates for U23 and U18 games where the media team cannot get to, due to the games clashing with other club commitments.’

I knew that Gordon had been suffering with a number of health issues for some time, but it later transpired that these had lasted for ten years!

And then in July last year my mobile rang, but it wasn’t Gordon calling, it was his wife Sandra who then told me the awful news!

Rest in Peace Gordon, and thanks.

3 thoughts on “On this Day: Remembering Gordon Macey”