Today marks the 100th anniversary of the Rangers’ first ever game at Loftus Road, when QPR took on West Ham United in a London Combination League fixture.

‘Queen’s Park Rangers, who this season are playing their home matches at Loftus-road, Shepherd’s Bush, were visited by West Ham, and the game ended in a 3-0 win for the East London team.

All the scoring was done by Puddefoot, who, in the absence of Roberts occupied the centre-forward position.

With the breeze favouring them, West Ham opened with promise, but the Rangers defended in admirable style and 18 minutes had elapsed before Puddefoot beat Denoon with a clever shot. 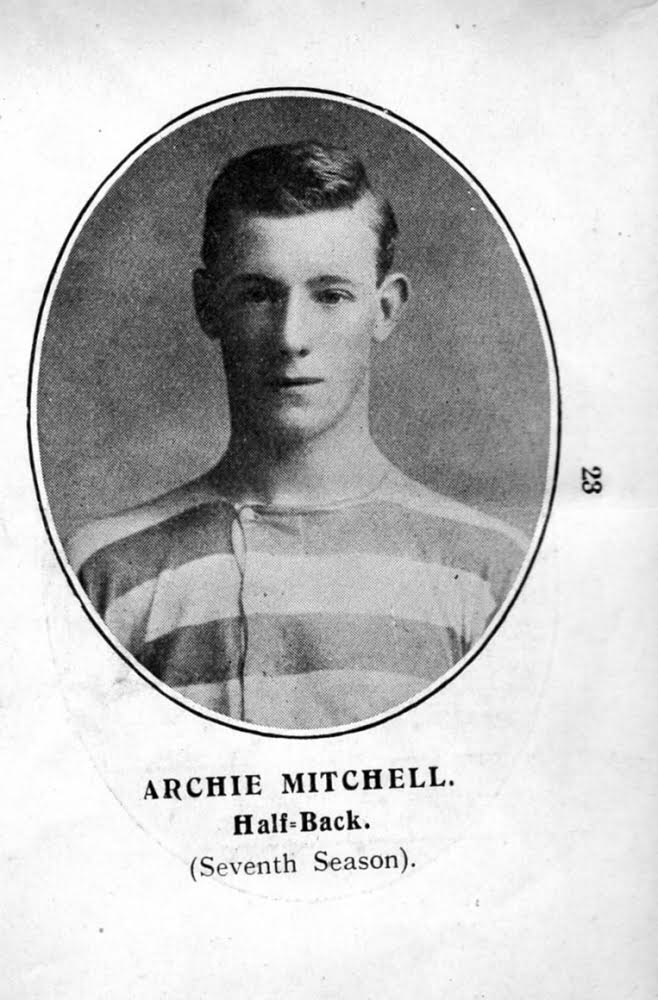 Spirited play by the Rangers marked the opening of the second-half, but, although the home team pressed for nearly ten minutes, they failed to break through a solid defence.

Then the visitors commenced a series of attacks, and 17 minutes from the interval Puddefoot scored an easy goal, the ball glancing off the post into the net.

Six minutes before the finish, a corner fell to the visitors and this was nicely placed by Ashton to Puddefoot, who completed the scoring by heading past Denoon.’

The ‘Star Green ‘un’ reported later that month that: ‘If satisfactory arrangements can be made with the owners of the ground at Shepherd’s Bush it is possible that Queen’s Park Rangers will have found a permanent resting-place.

An agreement for twelve months has been entered into, with an option for a seven, fourteen or twenty-one years’ lease.’